Bitcoin – Riches made at the expense of nature

Touted as the next global currency, is Bitcoin a sensible choice for an already fragile nature?

Touted as the next global currency, is Bitcoin a sensible choice for an already fragile nature?

Cryptocurrency, such as Bitcoin, is gradually becoming a normalized form of payment around the world. Its main appeal is its unregulated system that allows a user to feel more secure when making purchases for goods and services. Investing in cryptocurrencies like Bitcoin, Etherum, and Tether, has become a popular trend as users are recognizing its potential to obtain free revenue.

But the rise and usage of Bitcoin and other forms of cryptocurrency does not come without its consequences. As it gains popularity, especially amongst larger businesses and investors, Bitcoin poses an even greater threat to our environment.

What exactly is Bitcoin and how does it work?

The answer is a bit complex. In the most basic sense, Bitcoin is a form of digital currency that is created and exists through specialized technology called a blockchain. The most appealing feature of using Bitcoin is that it is decentralized, which means it can be used and exchanged without a central authority or government – like a bank or credit card company – to regulate how it's used. Essentially, the information behind your monetary transactions becomes more private and harder to track.

From this information alone, it's understandable users would turn to Bitcoin in hopes of feeling more in control of their funds. But the process involved in generating this cryptocurrency takes a massive toll on our planet’s resources, due to a strenuous process called “mining.”

Mining Bitcoin can be best described as a combination of winning the lottery, playing a guessing game, and racing to solve puzzles. Each time someone makes a transaction with Bitcoin, the information is sent into a network of computers, made up entirely of independent users or “miners.” The information from the transaction presents itself to this network as an equation and a random number. For the transaction to be completed, miners essentially work together to solve the equation and guess the number, but only the quickest will be rewarded. Once solved, the transactions become "blocks," which are added to the "blockchain," a long history of recorded transactions.

This entire process only takes ten minutes. In the end, one lucky miner is randomly rewarded with an amount of Bitcoin before the process begins again. Currently, a miner can earn up to $312,500 in Bitcoin in one of these 'lotteries’ if they are successful. It’s profits like these that entice more users to join the sprawling network.

Bitcoin has been exploding as of late. In February 2021, the cost of a single Bitcoin exceeded $50,000. Typical owners of Bitcoin treat their cryptocurrency as a commodity, holding onto their funds as the value increases over time.

Now, other companies and investors are starting to realize its potential. Tesla recently announced their investment in Bitcoin, claiming it will soon be recognized as eligible currency to purchase their cars. Companies like MasterCard and banks such as BNY Mellon and Blue Ridge Bank of Charlottesville VA are also projecting to accept Bitcoin as a form of currency from their clients.

What’s the potential harm in this?

Since Bitcoin is projected to be the currency of the future, it’s a concern that larger companies will take hold of what it has to offer. As interest increases in Bitcoin, so does its value. Because of the system’s complex design, more Bitcoin then needs to be generated to meet the growing demand, which requires more miners and massive amounts of energy consumption.

Though the idea of paperless, plastic-free currency is appealing, the current system of generating Bitcoin is proving itself to be unsustainable in several ways.

One of the most prominent concerns of Bitcoin is how much power is required for it to function. This index by Digiconomist highlights the amount of energy Bitcoin consumes regularly. To put it in perspective, if Bitcoin were a country it would consume 90.96 TWh of energy per year, putting it in between the amounts consumed by the Philippines and Kazakhstan. The amount of energy Bitcoin consumes could also equate to 36.8% of the power used in Australia, 77.9% in the Netherlands, and 130.5% in the Czech Republic. As Bitcoin continues to expand, it poses the potential threat of burdening power grids around the world.

Bitcoin miners are also enticed by countries where the cost of electricity is relatively low. This means setting up mining facilities in locations such as China, particularly in the Xinjiang and Sichuan provinces. The issue here is that countries like China still utilize and heavily rely on coal-based power, greatly increasing Bitcoin’s carbon footprint.

The reason why so much power is required can be found in the specialized technology miners use to generate Bitcoin. Not only does it require incredible amounts of power to keep the system running, but it also requires specialized technology to solve calculations and guess numbers at a faster rate. At one point in time, computer graphics cards were enough to mine Bitcoin. Now, with so many users joining the network, faster and more powerful machines are becoming a requirement for miners to solve calculations and guess numbers. The problem with these devices, or ASIC miners, is that their sole purpose is to complete a calculation to generate Bitcoin and nothing else. Once a machine can no longer solve calculations, it becomes obsolete. Since the system is constantly changing to accommodate more users, newer, better mining machines will need to be made.

This constant cycle of replacing machinery can create problematic amounts of E-waste or electronic waste. This means that harmful chemicals and materials such as lead, beryllium, and cadmium can be released into our environment. Toxic heavy metals and carcinogens are also found in E-waste, which can pollute our oceans and atmosphere. With more and more users joining the network, Bitcoin miners can rely on several of these mining machines to further boost their chances of receiving Bitcoin. This can only add to the consumption of energy and natural resources.

Is it possible to create “cleaner,” more sustainable Bitcoin?

In terms of energy use, it does not seem likely (https://www.cell.com/joule/fulltext/S2542-4351(19)30087-X) Recently, though, Bitcoin’s growth has brought some of these environmental concerns to light. With other cryptocurrencies like Dash and NXT utilizing systems with lower energy use, Bitcoin miners and other investors might have to look towards more sustainable ways of generating their revenue. With its current system, though, it may not be possible.

You can keep up with Bitcoin’s energy consumption in this index created by the Cambridge Centre for Alternative Finance. 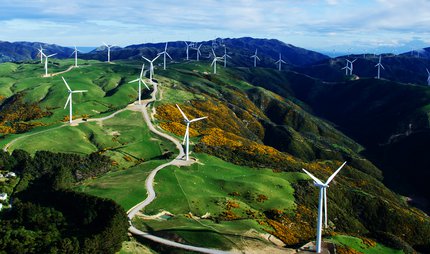 Global warming has caused significant changes in the climate of the Earth. National Geographic has reported on rising sea levels, …
Jan. 9, 2021 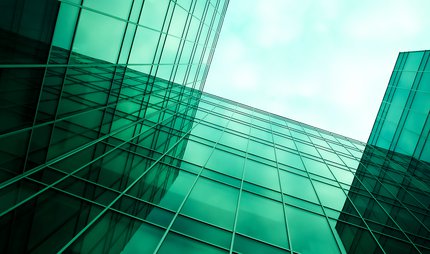 One of the best ways to show your support for environmental issues is by purchasing products and services from businesses …
Jan. 20, 2021 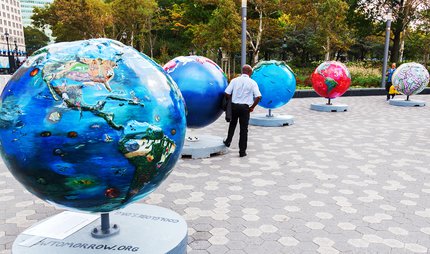