According to the U.S. Geological Survey (USGS), global warming is the result of a buildup in greenhouse gases that traps heat in the lower atmosphere of the Earth. This results in a gradual increase in average temperatures around the world. According to the National Resources Defense Council, some of the events for which global warming is directly responsible include the following:

Effects of Global Warming on Wildlife

The National Geographic reported in 2016 that the Bramble Cay melomys, a small mammal that resided on an island located in the Great Barrier Reef, was believed to be the first mammalian casualty of global warming. The World Wildlife Federation has identified other animals at risk because of global warming, including the following species:

In May 2019, the United Nations (UN) released a report indicating that roughly one million species of animals and plants are at risk for extinction. According to the UN, the population of native species in land-based biosystems has fallen by 20 percent or more. Most of this decline has taken place since 1900. The report also states that 680 vertebrate species have been lost to extinction since the 1500s. Climate change and global warming are important factors in the increasing risk of extinction among animals and plants.

What Is Climate Change?

Climate change covers a wide range of changes in the weather, climate, and surface temperatures of the Earth. Global warming plays an important role in climate change. Other factors, however, are also responsible for the effects of climate change on the environment:

The Difference Between Global Warming and Climate Change

Taking steps to address global warming and the other factors that are speeding climate change can help to protect the environment. By reducing the use of fossil fuels and investing in green-friendly technologies, it may be possible to create a better future for people and animals alike. 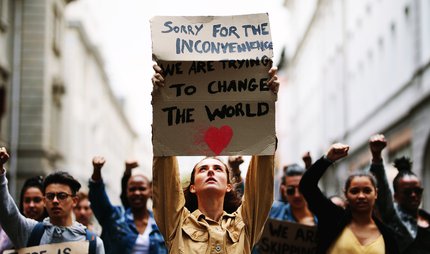 How You Can Help Fight Climate Change

Talking to Kids About Climate Change 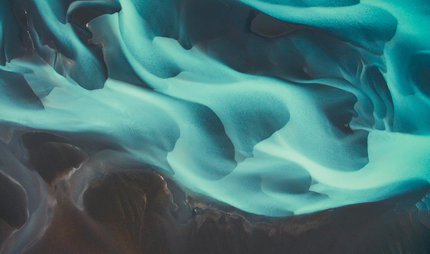